“A place that exudes conviviality, positivity, and well being” 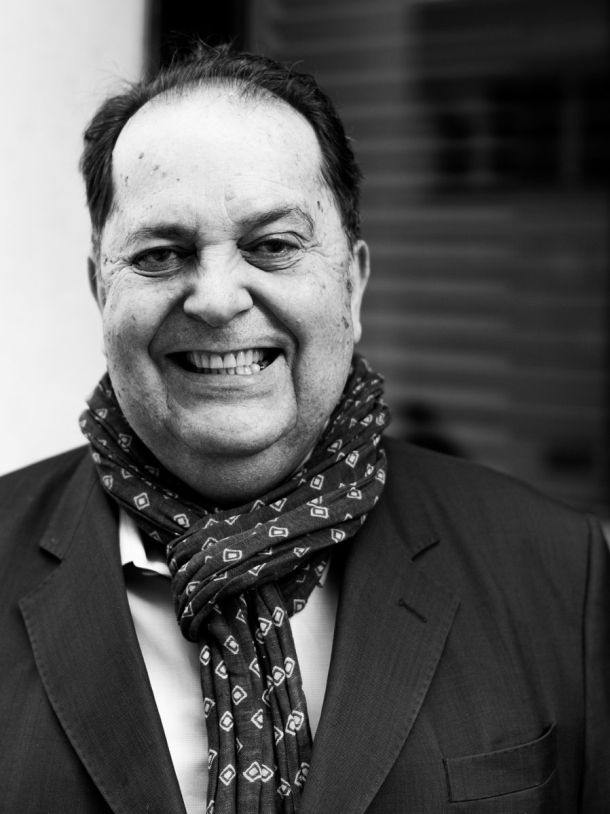 La Scène Thélème partly owes its name to Rabelais and his famous utopia, Thélème referring directly to the Abbey of Thélème, an imaginary place whose inhabitants got out of bed when they wanted, and drank, ate, worked, and slept when the desire came to them. In homage to its namesake, La Scène Thélème aims to be a refuge for the bon vivant and lovers of pleasure.

As for the Scène (Stage) in the name, it serves as a reference to the dual nature of the venue, which satiates both the stomach and the mind. Jacques Weber, Thibault de Montalembert, Denis Lavant, and many other renowned artists have performed in this intimate theatre attached to the restaurant.

The Path of the Dreaming Gourmet

“La Scène Thélème is the journey of a lifetime. In a world where everything is not always easy, I have always wanted to make my little mark on the world with a place that makes you feel good, friendly, and positive.”

At the end of the 1970s, Jean-Marie Gurné joined Nestlé with a plan in mind: he would spend three years there before returning to his two abiding passions: gastronomy and entertainment. Three years ultimately turned into 37, but still with a dream that remained in the back of his mind, Jean-Marie finally saw it come to fruition in 2016 with the launch of the La Scène Thélème.

It is here that good living and the eternal stage that Jean-Marie is at last able to share with everyone his passion for beautiful things. 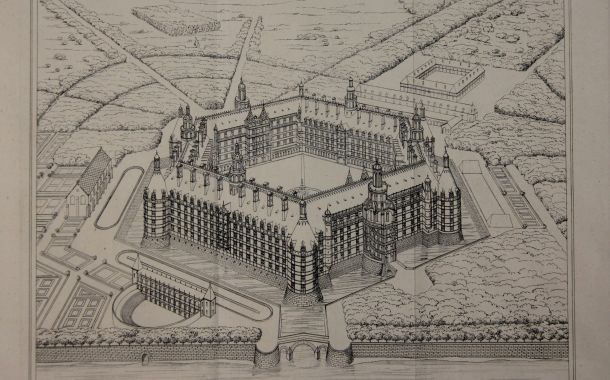 An abbey close to the Château de Chambord called Thélème, whose architecture is just as remarkable as the principle that governs it: “Do what you want.” 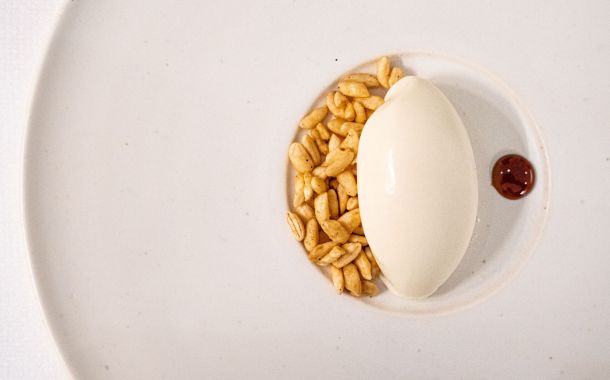 A blend of traditions and contemporary influences in a warm atmosphere

“Commitment, naturalness, seasonality, purity… and an abundance of products” 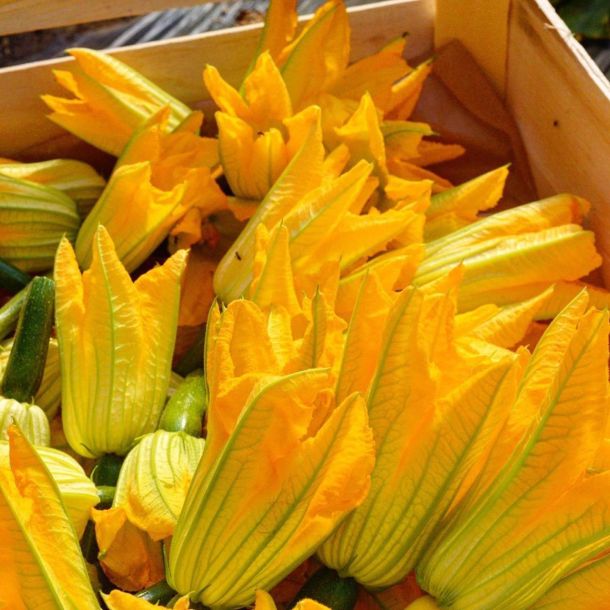 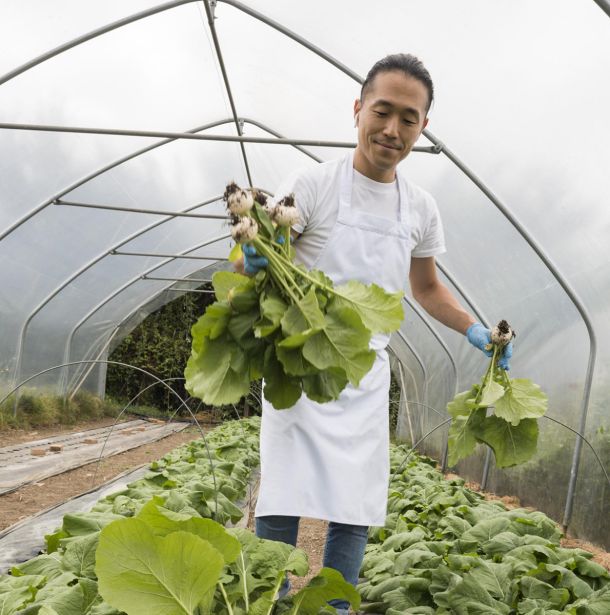 Drawing inspiration from nature and the rhythm of the four seasons 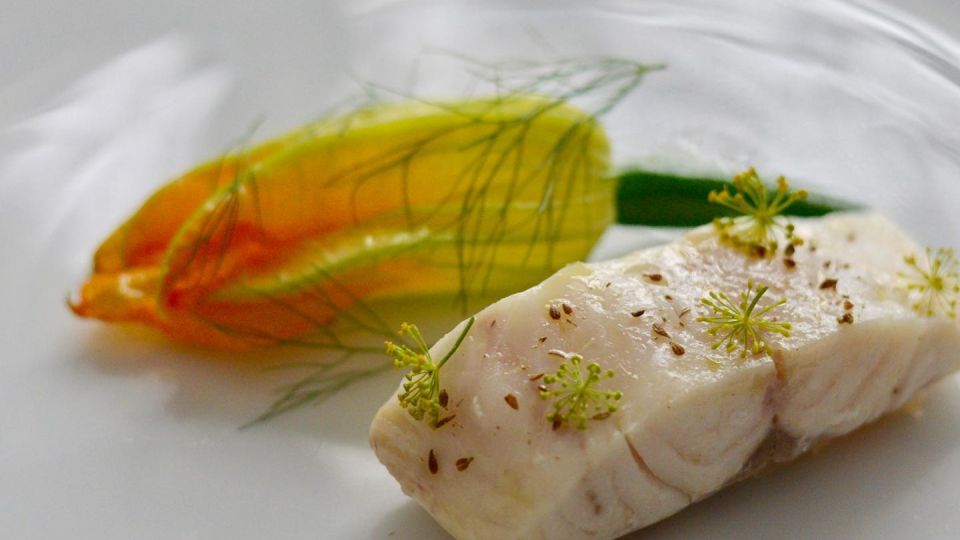 The man of the house

A native of the Mount Fuji region, Chef Yoshitaka Takayanagi studied in Japan at the prestigious TSUJI Culinary School and worked throughout his career with great French chefs such as Guy Martin (Grand Vefour***), Yannick Alléno (Pavillon Ledoyen***), and Alain Ducasse (Le Meurice**) where he continued his culinary education and learned the art of haute cuisine.

In harmony with a unique establishment – a Michelin-​​starred restaurant and theatre – Yoshitaka Takayanagi puts on a show at every service. His cuisine — pure, minimalist, and informed by the seasons — is a tribute to local products he loves and showcases in signature dishes where his Japanese and French influences converge.

I reserve a table